Syria does not have any military activity after the agreement between the presidents of Turkey and Russia.

This was said by the Kremlin spokesman Dmitry Peskov.

“You know that after Putin and Erdogan’s agreement, stability in Idlib was restored. Joint patrols are conducted on certain highways (M4 and M5). In other words, there is no military activity in Syria at the moment. As with the Olympics, the cessation of military activities due to the pandemic is the obligation of the UN and similar agencies,” Peskov said. 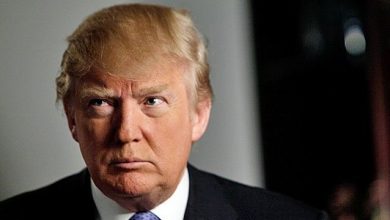 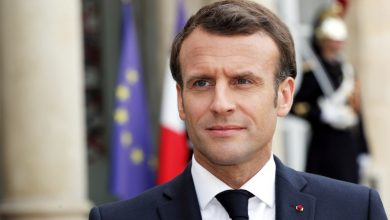