Tensions between the US and Iran escalated dramatically on Friday after the killings of Soleimani and Abu Mahdi al-Muhandis, the deputy commander of Iran-backed militias known as the Popular Mobilisation Forces (PMF), or Hashd al-Shaabi group.

The White House and the Pentagon confirmed the killing of Soleimani in Iraq, saying the attack was carried out at the direction of US President Donald Trump and was aimed at deterring future attacks allegedly being planned by Iran.

The attack occurred amid tensions with the US after an Iran-backed militia and its supporters attempted to storm the US embassy in Baghdad on Tuesday in protest against recent US air attacks on PMF sites in Iraq and Syria that killed 25 fighters. 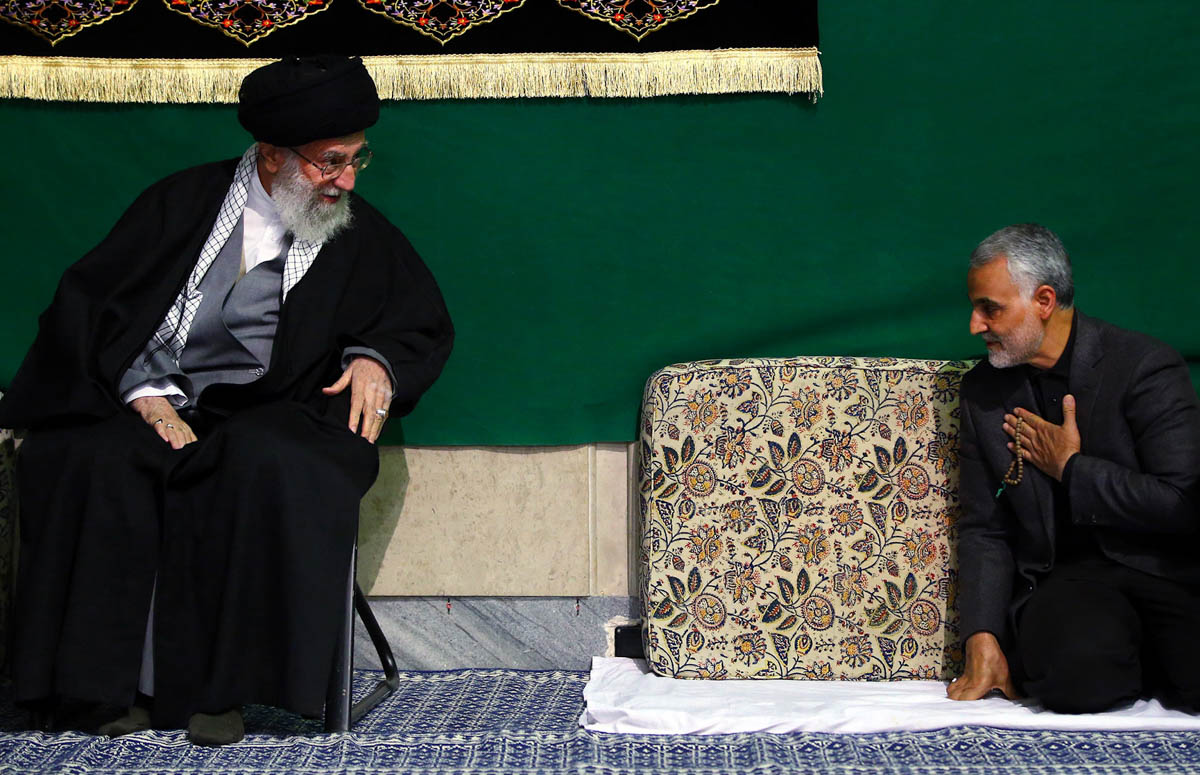 US-Iran tensions after Soleimani killing: All the latest updates