The main suppliers of gasoline are Kazakhstan and Russia.

During the first eight months of 2020, the country imported 90.1 million liters of gasoline, which is 87 million liters more than in the same period of 2019.

At the same time, as of September 1, 2020, only 694.2 thousand tons of gasoline was produced in Uzbekistan.

"We are Azerbaijan" campaign is gaining popularity 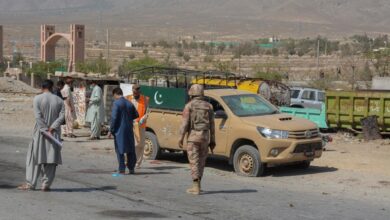 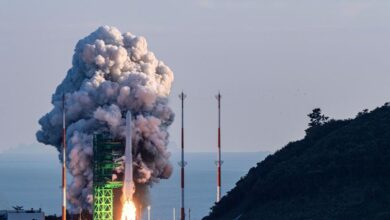 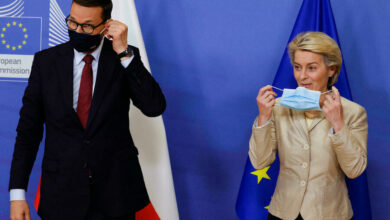 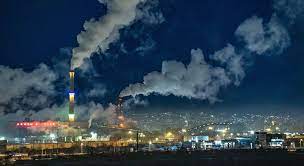