The Rise and Fall of the Azerbaijan People’s Government

On 12 December 1945 (21 Azar 1324), the Azerbaijan People’s Government, a self-declared state lead by Mir Jafar Pishevari that sought autonomy for Iranian Azerbaijan, announced its autonomy. However, it was abolished about a year after its declaration of independence in late December 1946 when central government forces entered the city of Tabriz. The Azerbaijan People’s Government was established by members of the Azerbaijan Democratic Party (Azərbaycan Demokrat Firqəsi, فرقه دموکرات آذربایجان) lead by Sayyed Jafar Pishevari. The Azerbaijan Democratic Party was formed a few months before the declaration of autonomy in early September 1945 and continues its political activities in exile. The independent government, in its short life, controlled most of Iranian Azerbaijan and enacted fundamental changes, including land distribution and changing the official language. Ever since, 21 Azar has become a symbolic day for both supporters and opponents of the short-lived government. Supporters consider 21 Azar 1324 (12 December 1945) as a day in which a progressive and democratic state was formed. Opponents view 21 Azar as a day in which Azerbaijan was rescued from the Soviet puppets. Whether a Soviet proxy state or a democratic government, the Azerbaijan People’s Government and its rise and fall was an important turning point in Iran’s contemporary history. Surprisingly, there is factual evidence that supports both claims.

Peripheralization of a Center, Iranian Azerbaijan during the Reign of Reza Shah

Despite the role of the Soviet Union in the formation of the Azerbaijan People’s Government, the rise of the Azerbaijan People’s Government was a long-term consequence of a “peripheralizing process” in which Iranian Azerbaijan gradually deteriorated during the reign of Reza Shah as he sought to establish a strong centralized nation-state in Tehran. However, the abdication of Reza Shah by the Soviet and British governments and the 1941 occupation of Iran created a vacuum of power for a peripheralized center to speak out and reclaim its position in Iranian politics and economy. The peripheralization process, used mostly by scholars in urban and regional studies, is defined as “a multidimensional process which includes economic (deindustrialization, restructuring), social (impoverishment, discrimination, stigmatization), and political (exclusion from decision-making, dependence) phenomena and leads to the emergence of peripheries characterized by dependence, disconnection, poverty, and outmigration”.1 Peripheralization, although closely connected to centralization, is the structural opposite of centralization processes, but periphery and center mutually influence each other.2

Rapid political, cultural, and economic reform during Reza Shah also accompanied centralizing policies imposed by the state. Consequently, Tehran fundamentally altered the position of Azerbaijan and Tabriz within the Iranian society where large-scale structural changes disrupted the ancient regime. Within a few decades, Tabriz’s position in Iranian politics and economy was revoked and it became a forgotten border profoundly suppressed by the central government. During the late 19th century, Tabriz was the frontrunner of social changes in Iran and frequently described as the “most important city of the Qajar Empire”, “considerably larger than Tehran” and “more superior to Isfahan in terms of size”,3 however, by the 1940s, it had been waiting eight years for authorities in Tehran to repair its bridges.4 Moreover, Tabriz locals incurred higher taxes than Tehran, had no access to health care, and paid the highest prices for electricity in Iran.5 Furthermore, a heavily centralized nation-building model and concentration of power in Tehran left Tabriz out of decision-making bodies and, subsequently, completely dependent on orders received from Tehran. With the absence of Reza Shah, Pishevari and his party seized the opportunity and appealed to the masses that were fed up with the policies of Reza Shah. The presence of Soviet troops in northern Iran facilitated this process as Pishevari and his party were hopeful to gain the Soviets’ support. Nevertheless, that hope was soon lost and ultimately precipitated the end of the Azerbaijan People’s Government.

The Azerbaijan People’s Government was formed as a result of a decades-long peripheralization process that debased Iranian Azerbaijan from its central position in Iranian politics and economy and was a movement triggered by the vacuum of power in Tehran after the abdication of Reza Shah in 1941. Pishevari and his fellow party members were not leading a national or ethnic liberation movement but sought the opportunity that was created by Reza Shah’s top-down rapid reforms that damaged Iranian Azerbaijan the most. Pishevari anticipated favorable Soviet intervention but eventually was deceived by the Soviets that sold out Pishevari and the Azerbaijan People’s Government to advance in Europe. A betrayal that was neither the first nor the last in the history of the Soviet Union. 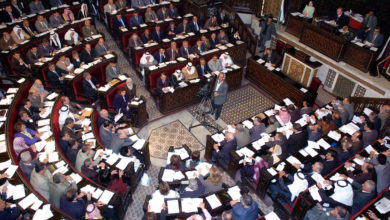 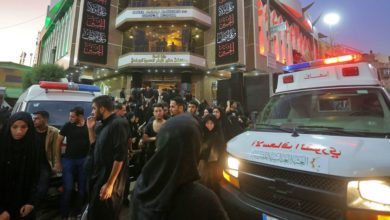 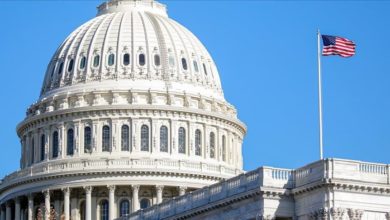 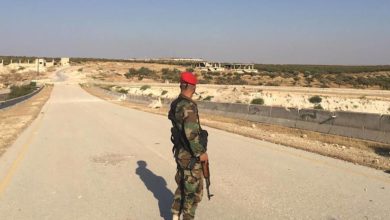