Saudi Arabia and Iraq have signed a memorandum of understanding on January 25 to connect their electricity grids, which can supply much-needed power to Iraq.

Baghdad relies heavily on Iranian electricity imports, while in addition, one third of its electricity comes from thermal power plants which use Iranian natural gas.

However, during last few years, Iran has always cut gas exports to Iraq in winters and curbs electricity deliveries in summers due to its own domestic shortages.

Iran has one of the cheapest energy prices in the world in what amounts to a huge subsidy of tens of billions of dollars for its citizens, who as a result have little incentive to save. Iran also suffers from lack of investments and technology to maintain its falling gas production. Some estimates say up to $40 billion is needed to upgrade production platforms.

Iraq says gas flows from Iran have decreased dramatically from about 50 million cubic meters per day (mcm/d) to around 8 mcm/d in recent weeks, as Iranian officials scrambled to feed power plants and prevent blackouts in the country.

Perhaps the most important aspect of the Iraqi and Saudi deal is the fact that all Gulf Cooperation Council members (Oman, Qatar, UAE, Bahrain, Kuwait and Saudi Arabia) have already connected their electricity networks together, while Iraq completed its grid connection to Kuwait in November 2021.

This would allow Saudi Arabia to immediately deliver electricity to Iraq through Kuwait, without waiting for connection of its direct electricity grid to Iraq’s.

Saudi Arabia had also signed an electricity export memorandum of understanding with Iraq in 2018 to deliver 3,000 MW of solar power at $21 per one megawatt hour. The volume of this deal is three times larger than Iran’s electricity exports to Iraq and the price is only 30% of Iran’s rate for Baghdad.

Iraq also has other options to become independent from Iranian energy. It has signed several multi-billion contracts with international companies like Germany’s Siemens and United States’ General Electric to boost its electricity generation as well as natural gas production.

Regarding the dramatic growth in oil prices which have boosted income for Iraq’s government, it is expected that development of these projects would accelerate.

During the past 10 years, Iraq’s annual electricity generation capacity and gas production modestly increased by 12.3% and 4.8% respectively. 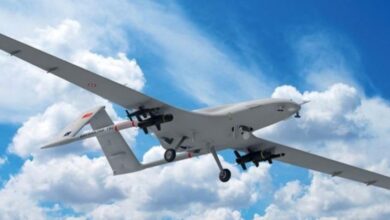 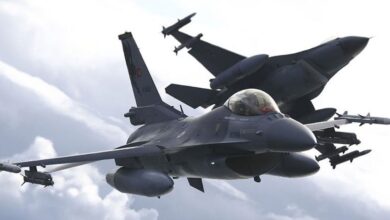