After this victory, the international community witnessed Armenia’s criminal acts and vandalism. The world saw that the Armenians committed atrocities in the occupied Azerbaijani lands against people and religious, national monuments, nature, in a word, everything that can be seen with the naked eye,” MP Vugar Isgandarov said, as quoted by Aznewsw tv.

He stressed that Armenia had committed unprecedented atrocities against people and samples of cultural heritage: “This moment was reflected in the annual report of the US State Department on the state of religious freedom in the world for 2021. The report says that Armenia is responsible for almost complete destruction and looting of the territories now liberated by Azerbaijan and formerly under the control of the separatist regime supported by Armenia, in particular Aghdam and Fuzuli, as well as for the exploitation of cultural heritage in the last 30 years.” 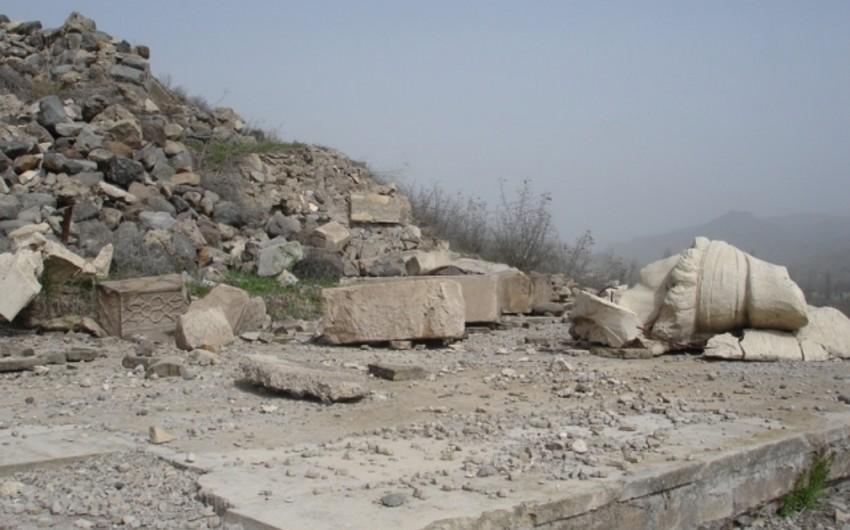 Isgandarov stressed that the crimes of the Armenians do not end there: “I believe that after this report by the US State Department, many states, international organizations will finally stop turning a blind eye on the fact of occupation and vandalism committed by the Armenians on our territory and the dual approach will be put an end too. Especially UNESCO will finally find the strength to act. We are still waiting for UNESCO’s position and mission on these issues. Unfortunately, the organization that should be the first to respond to these questions, to investigate all the facts, is still inexplicably silent. It is unacceptable.” 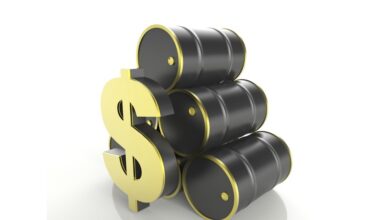 Azerbaijan sees growth in number of tourists from UAE in 2021 US Embassy extends condolences to Azerbaijan on January 20 tragedy 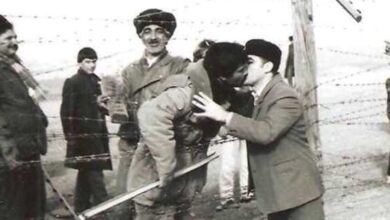 December 31 is the day of resistance and unity of Azerbaijan