On the eve of the liberation of Karabakh from Armenian occupation, the Tehran government demonstrated hostility towards Azerbaijan by delivering Russian military equipment from the territories of South Azerbaijan to the occupying Armenian regime.

A number of national activists in South Azerbaijan proved the Russian-Persian-Armenian unity by making videos of these betrayals of Iran in various directions and disseminating them on social media.

In a desperate situation, Iranian government officials, while denying this undeniable fact, are trying to arrest national activists by threatening to arrest the video footage.

It should be noted that the Republic of Azerbaijan has repeatedly provided free financial assistance to Iran, the latter of which is a pandemic. It seems that the Iranian state pays for these services of Azerbaijan by directly helping our enemy!

The enemy forces are fleeing from this area - Official 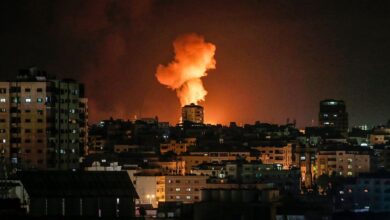 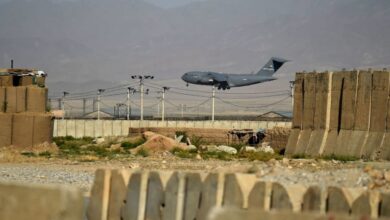 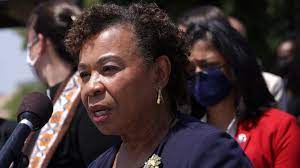 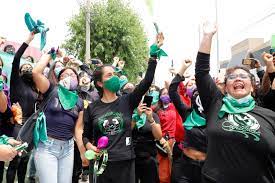