Director General of the Office of Protection of Forests Organization, referring to the outbreak of the brown tail butterfly pest in Arasbaran forests and forest areas of Ahar city, said: “Stopping the fight against this pest under the pretext of lack of credit is not acceptable at all.”

The well-known judge on Thursday visited the process of combating the “brown butterfly butterfly” pest in the hazelnut forests of Ahar city, stating that the pest is in a state of disarray in the forests of Arasbaran and Ahar forest areas located in the villages of Afil, Bahl and Goravan. Recommendations should be made by herbalists in these areas.

He announced the provision of funds needed to fight against the brown tail butterfly pest in the forests of Arasbaran and the forested areas of Ahar city and said: “We do not consider the cessation of operations against this pest to be acceptable at all due to the lack of funds.” We assure you that these two contractors have been appointed to carry out combat operations and have been asked to increase their forces to expedite the fight against this pest.

Namdar said that the management of the General Directorate of Natural Resources and Watershed Management of East Azerbaijan has been asked to follow the process of combating the plague of brown tail butterfly in the province.

He said: “Arasbaran forests, although small in the country’s forest areas, but of special importance because these forests have biodiversity and its protection is one of the first priorities of the country’s forest organization and the General Directorate of Natural Resources and Watershed Management of Azerbaijan.” The East is taking care of this, and we will never allow a tree to be cut down or destroyed in the Arasbaran forests by profiteers and pests.

Namdar stressed the need for the people of the region and relevant agencies to be vigilant in protecting and protecting the forests of Arasbaran, adding: “We are committed to dealing with violators of the forest area who want to harm the country’s forests in any way, including Arasbaran.”

He considered the spread of pests in forests as part of the ecosystem and continued: “The prevalence of pests in Arasbaran forests is limited and if it erupts or wants to hit the forest, we will enter without negligence or if in the fight against pests manual foliar spraying is short.” When the time is not right, we will review and operate the next options for quick spraying.

Namdar said: “The solution used in the process of combating the brown tail butterfly pest is environmentally friendly and does not use chemical damage to humans, because we have a duty to protect pastures and forests.” 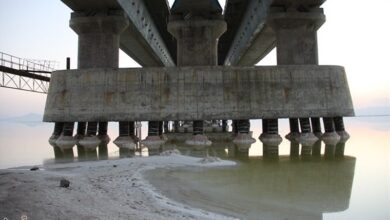 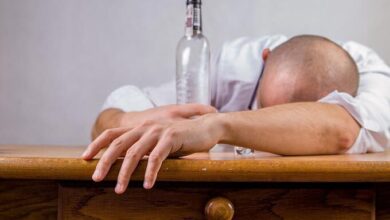 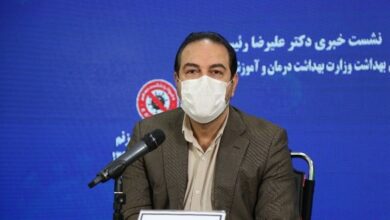 It will rain in the west of the country